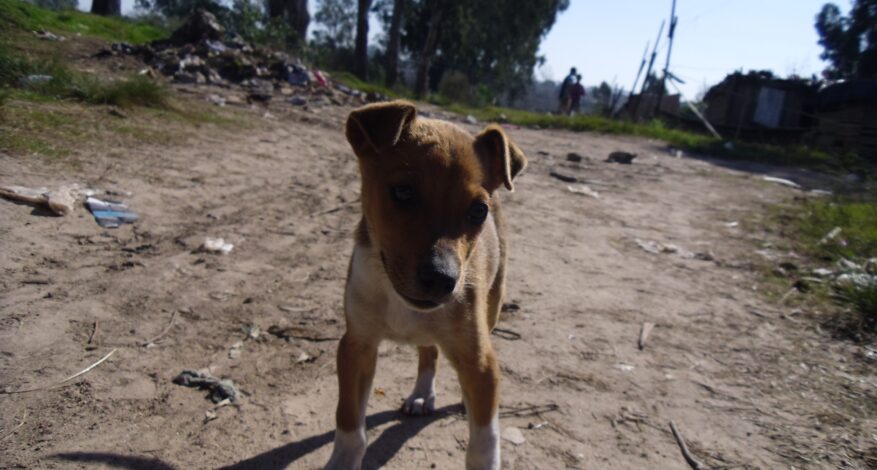 During quarantine time, that affected many people around the world, beautiful videos of animals roaming the streets freely, and dolphins swimming in crystal clear water caused a sensation. It was considered a symbol of Nature finally freed from the hegemony of mankind. Unfortunately, not all animals were able to enjoy such privileges.

Many scientific articles speculated that pets and stray dogs were one of the most dangerous sources of infection, causing people who used to feed them growing scared of possible contamination and stopping leaving food necessary for their survival. In certain cases, the infection was used as an excuse for mass poisoning or shootings of the poor animals.

However virtuous organizations all over the world have decided to increase their efforts to bring relief to the stray animals.

Online platforms were created for food donations and veterinary services for strays and pets whose owners are unable to care for them.