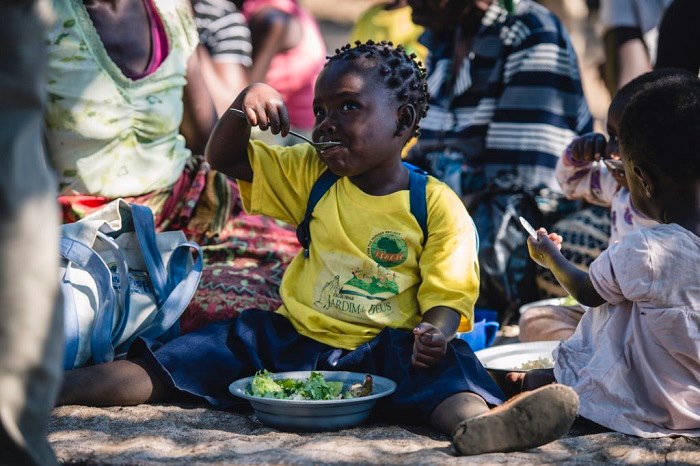 Every October 16th, since 1979, is celebrated the “World Food Day”, founded by the member countries of the FAO (Food and Agriculture Organization of the United Nations).
This year, in the occasion of this day, the Ong CEFA (that deals with promoting people’s self-development), together with the Caritas of Bologna and the Bologna City’s patronage, is preparing a food-raising for Bologna’s soup kitchens and fundraising for the children of a community in Tanzania.
The raising, that takes place from September 25th to October 10th, consists of filling with groceries, involving as many people as possible, an empty trolley, that is given to who adheres to this event.

On October 10th, the trolleys will be brought in Piazza Maggiore, where the food contained in the trolleys will be placed in the biggest empty plate of the world, which is set up for the occasion. Finally, the food will be put again in the trolleys, that will be taken to the food banks.
Instead, donations will be used to buy a super-proteinic baby food for children of Kilolo’s community. On CEFA’s website, it is also possible to make donations addressed to concrete action in Tanzania, like giving work tools to a cultivator, or giving training to an agriculture student. Africa has enormous problems concerning the alimentation, also because of the cost of a healthy diet, that is too high for many families.

In addition to groceries and donations, also volunteers are needed for the day of October 10th.
WE NEED VOLUNTEERS who, in the afternoon, will help in transporting trolleys from Piazza Maggiore to Via Capo di Lucca. Thus, if you want to be part of this project, PLEASE CONTACT US.
All over the world, situations of the shortage of food are numerous; a way to help people who live in these situations could be getting involved individually and collectively. 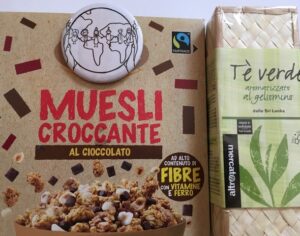 WHEN COMMERCE MEETS ALTRUISM: THE FAIR TRADE IN BOLOGNA