HomeBlogDestinationsAsiaDISPARITY OF PROSPERITY IN CHINA 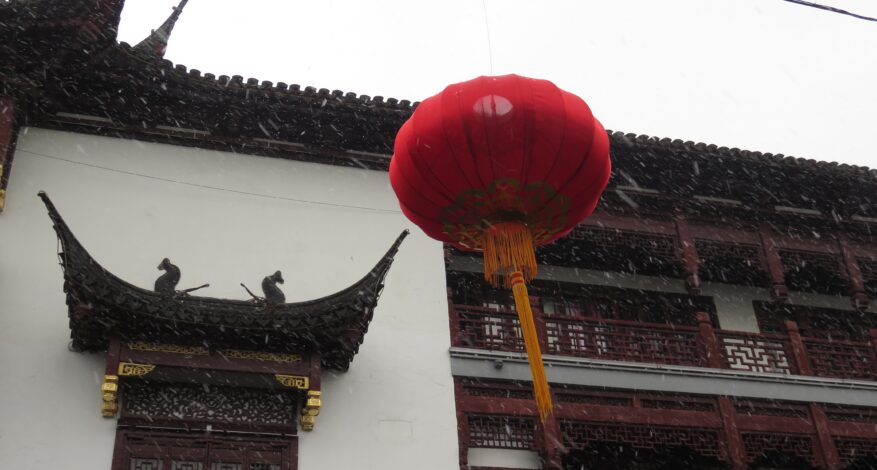 DISPARITY OF PROSPERITY IN CHINA

Based on the World Bank’s definition of the poverty line, China has already eliminated abject poverty. This remarkable record in poverty reduction is predominantly attributable to growth.

But, in 1978, China was one of the poorest countries in the world. 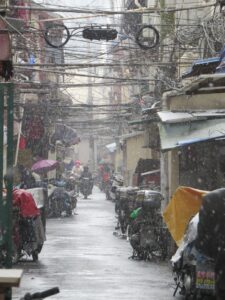 Then the reform began, starting with the rural sector, where most citizens lived. Agricultural output and incomes rose significantly, stimulating demand for non-farming products and laying the foundation for industrialization. So, reform attention was shifted to the industrial sector.
These expansions generated demand for manpower, which was met by a huge amount of surplus labor that existed in rural China and aided by the improvement in farming productivity and living standards.
As a result, China’s GDP expanded at an average rate of more than 9 percent per annum for more than 30 years until 2011. Even after the financial crisis, China maintained a moderate growth rate. The fast growth led to a significant improvement in the living standard of ordinary citizens, lifting hundreds of millions of Chinese people out of poverty. 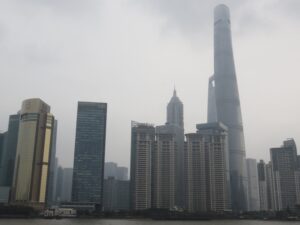 However, the growth-poverty picture has been masked by fast rises in inequality in China, where the rich gained more than the poor from the high growth. This is reflected in the enlarged gap between rural and urban average income.
The overall inequality, as measured by the Gini index, climbed by more than 50 percent in 20 years. The worsening income distribution undermines growth and is expected to offset the good effect of growth on poverty.
A particular dimension of China’s inequality is the coast-inland divide, which has worsened over time as coastal areas have outperformed inland areas in growth. But the relatively slower growth of coastal provinces in recent years has naturally resulted in declines in the overall inequality, pointing to possible convergence. 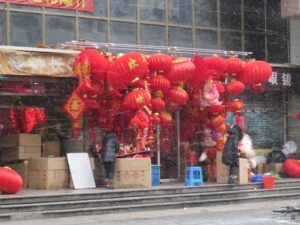 It should be mentioned that as in many other developing countries, poverty has been largely a rural phenomenon. For example, in 2012, abject poverty almost disappeared in urban China but was still a significant problem in rural China.
Regional inequality shows different points in common. First, for most provinces’ inequality followed the declining-rising-declining trend. Second, inequality level differs consistently across provinces. Third, almost all provinces experienced increases in inequality between the 80s and 90s.
The trend exhibited in regional inequality broadly mirrors that in household income distribution. The decline in household inequality began in 2003, largely due to the inequality-reducing impacts of migration and urbanization. It is also partly attributable to rising wages for migrant workers from rural China. 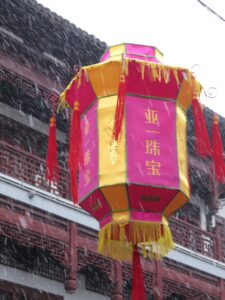 China’s achievement in poverty reduction is as remarkable as her growth record. In a short period of 35 years, China managed to reduce poverty from almost 90 percent before the reform began to below 2 percent in 2013.
Well-managed migration and urbanization should receive more attention and could be much more effective than fiscal transfer for low or even middle-income countries in fighting poverty. Without the huge number of internal migrants, China would not have been able to achieve this level of poverty reduction.
China’s emphasis on infrastructure also played an important role in reducing inequality and poverty, reflecting on which would be useful for other developing countries. Finally, poverty could have been reduced more with the same growth performance if inequality were kept in check.