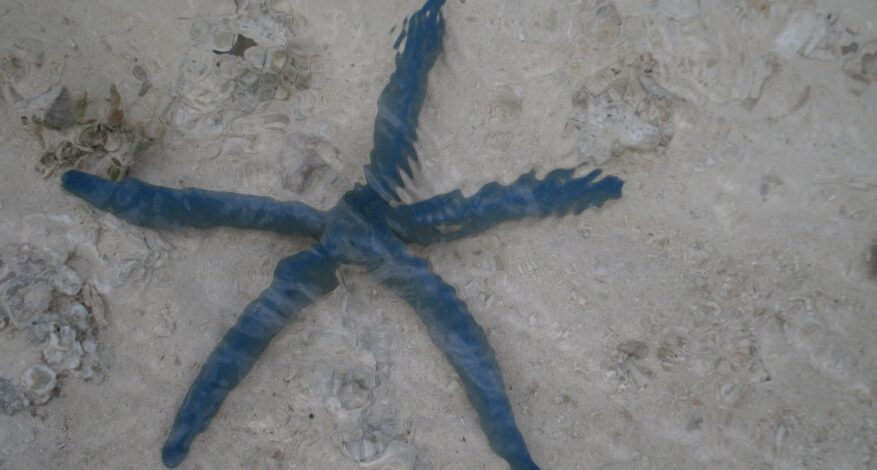 CAN A WORLD WITHOUT PLASTIC EXIST?

Once upon a time, there were lands and seas. Then the plastic between lands and seas. Today, a lot of plastic and everything that has contaminated. Plastic pollution is the accumulation of plastic objects and particles in the Earth’s environment that adversely affects wildlife, wildlife habitat, and humans.

Plastics are inexpensive and durable, and as result levels of plastic production by humans are high. However, the chemical structure of most plastics renders them resistant to many natural processes of degradation and as a result, they are slow to degrade. Together, these two factors have led to a high prominence of plastic pollution in the environment.

As of 2018, about 380 million ton of plastic is produced worldwide each year. From the 1950s up to 2018, an estimated 6.3 billion tons of plastic has been produced worldwide, of which an estimated 9% has been recycled and another 12% has been incinerated. This large amount of plastic waste enters the environment, with studies suggesting that the bodies of 90% of seabirds contain plastic debris. In some areas, there have been significant efforts to reduce the prominence of free-range plastic pollution, through reducing plastic consumption, litter clean-up, and promoting plastic recycling. 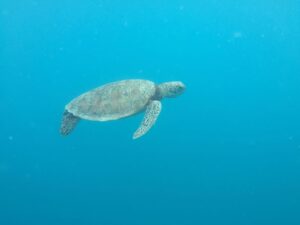 Plastic pollution can afflict land, waterways, and oceans. It is estimated that 1.1 to 8.8 million tons of plastic waste enter the ocean from coastal communities each year. Living organisms, particularly marine animals, can be harmed either by mechanical effects, such as entanglement in plastic objects, problems related to the ingestion of plastic waste, or exposure to chemicals within plastics that interfere with their physiology.

The litter that is being delivered into the oceans is toxic to marine life, and humans. 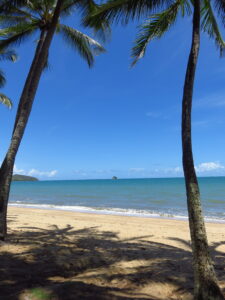 The toxins that are components of plastic include diethylhexyl phthalate, which is a toxic carcinogen, as well as lead, cadmium, and mercury.

Plankton, fish, and ultimately humans, through the food chain, ingest these highly toxic carcinogens and chemicals. Consuming the fish that contain these toxins can cause an increase in cancer, immune disorders, and birth defects.

The Ocean Conservancy reported that China, Indonesia, Philippines, Thailand, and Vietnam dump more plastic in the sea than all other countries combined. Some researchers suggest that by 2050 there could be more plastic than fish in the oceans by weight.

Measures for the future

In May 2019, the European Parliament and Council adopted the European directive on single-use plastics, also known as the SUP directive, Single-Use Plastics. From that moment two years have elapsed for the Member States to include the directive in their national law.

In Italy, reduced use of all single-use plastic products has been established, banned by the European Union starting from 2021, to encourage the use of sustainable and reusable products.

To promote the transition to a circular economy with environmentally friendly business models, aid will be provided for companies that want to adapt their technology and production systems.

But what does the directive say? 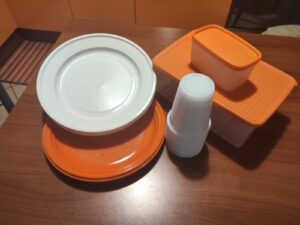 The directive is based on existing EU legislation on waste but goes further with stricter rules for products and packaging which are among the ten products that most often pollute European coasts.

All single-use plastic items will be banned from 2021: plates, cutlery, straws, balloon poles, and disposable plastic cotton buds. Member States’ target is to collect 90% of plastic bottles dispersed into the environment by 2029. Furthermore, plastic bottles will have a recycled content of at least 25% by 2025 and at least 30% by 2030.

A plastic free EU is ever closer.