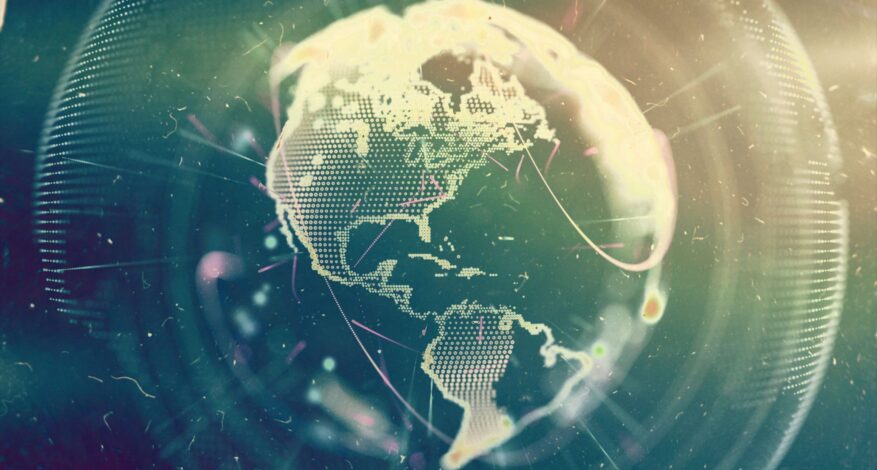 THE DANGERS OF GEOENGINEERING

This field of science aims to influence geological factors.

SRM’s goal is to reflect space the sun rays and lower the global temperature. It goes from setting up millions of mirrors to spraying enormous quantities of sulfates in the atmosphere. CDR projects work on removing the surplus of CO2. Among them, we can find simple afforestation or the storage of CO2 to use it for bioenergy. 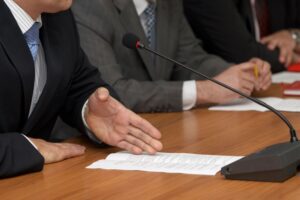 What is at stake here is the power of controlling the climate, which could escalate to dramatic geopolitical consequences. The powerful countries and corporations that are the primary emitters of greenhouse gases are the same most actively investing in geoengineering. It is very probable that the southern world would get the worst impacts from its application. Geoengineering only aims to fix the symptoms of the problem. All these years we kept increasing our emissions, fearing that our capitalistic economy would stop growing, putting profit in front of sustainability. Manipulating the climate would be a plan B that could only work as an illusion to buy time that is just not there. The development and experiments of geoengineering justify loosening restrictions on high-carbon emitting industries.

Geoengineering projects are mostly based on suppositions, and the main issue is its irreversibility. Climate and the earth’s environment are incredibly complex and connected systems. Their alterations could have many unexpected consequences. Just like we cannot expect if there will be any negative feedbacks in the long-term from the planet, even if we contain global warming below the 1.5°C we should not cross.

Who is behind geoengineering? 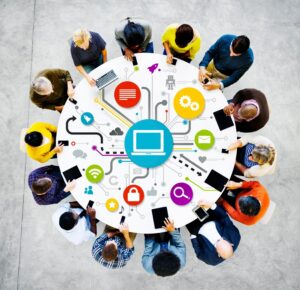 Two famous scientists that have been around geoengineering since before it became a widespread field of science are David Keith and Ken Caldeira. They both used to be advisers on climate change for Bill Gates. The three funded in 2007 the Fund for Innovative Climate and Energy Research.

Over the years different geoengineering researchers started to gather around them, forming a group that has been called the ‘Geoclique’. As patents or shareholders, many of them would make huge profits if these technologies were deployed. The same goes for big polluting companies as they could continue with their unregulated emissions.

David Keith owns Carbon Engineering Ltd, a CDR company, of which Bill Gates is a big investor along with Murray Edwards. The latter is the owner of Canadian Natural Resources, a main actor in the tar sands in Alberta, literally a hell on earth. Bill Gates showed public concern for climate change. Then he has invested 1,2 billion dollars through the Gates Foundation in two big oil companies, British Petroleum, and ExxonMobile.

‘Geoclique’ has become a sort of lobbying group. Backed up by the fossil fuel industries and heavy oil using countries, they have entered the IPCC (International Panel on Climate Change). They are authors of many reports and the only referents around the topic. The knowledge of biologists, zoologists, and geologists free of conflicts of interest should be included in such reports.

Fifteen years ago, it was nearly an unknown subject, while now it’s been recognized by the scientific community.

If the media, politicians, and influencing characters will start talking about it in positive ways, a big part of the public opinion might support it. And after that, rushed decisions are just around the corner.

Would we really intend to take a step that leads us even more to be machines dependent?

And if we succeeded in controlling the weather and become officially the gods of this planet?

Wouldn’t we keep falling into the tricky belief that what is on this planet is here only for us?

That we can take it all and never give it back?

A belief that already led us to this uncertain present.

Now more than ever we need an intense regulation of our oil-loving society, our consumerism, and all our wastes.

It should be the centre of the public debate, but unfortunately, for now, it’s been put aside by the Covid-19 pandemic. 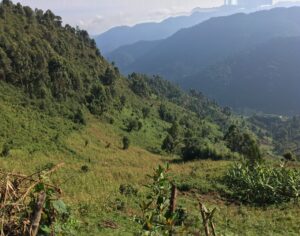 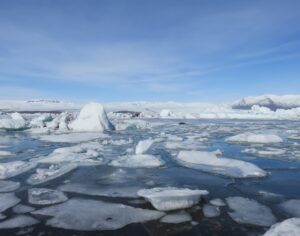 DO YOU NEED TO FEAR WATER? 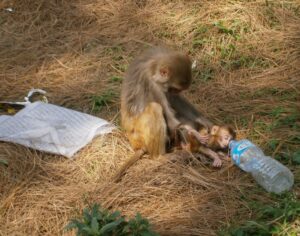