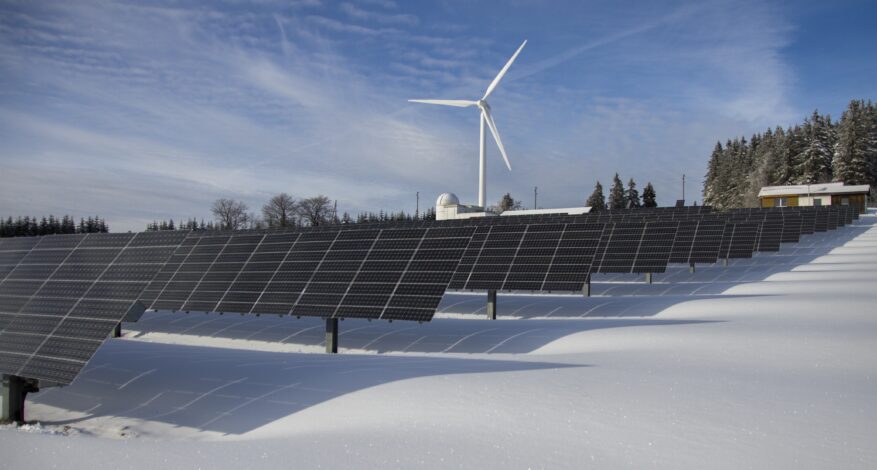 The European Union has just approved a thirty-year plan to reach zero greenhouse gas emissions by 2050, with one hundred billion euros of investments per year for the next decade. Joe Biden overturns Donald Trump’s negationist on climate change with much higher numbers than the EU. Seven thousand billion dollars for the next ten years and with the same goal for 2050. China sets 2060 as the ultimate date to cancel its total emissions, and at the moment it is the global leader in investments in renewable energy. Since 2016 it has spent in this field more than one hundred billion dollars within its borders and thirty billion abroad.

Besides these three giant projects towards sustainability, investments for clean energy are rising around the world.

However, the necessary modification of the way in which we produce our energy will not have consequences only on the environment. 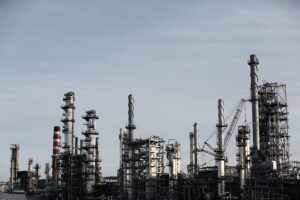 We can identify two categories of countries in the market of sustainable energy: countries rich in needed minerals and countries ahead on innovative technologies. In the latter ones, we find mostly the global economic powers whose green deals we have stressed out before. In the first group, we have nations, wealthy and not, full of materials such as rare earth metals, chemical elements that resist high temperatures, cobalt, lithium, copper, and some more. The increasing demand for these resources will presumably give an important push to the under-developed countries of the second group, concentrated especially in Sub-Saharan Africa and in South America.

Yet, we must hope it will not be done harmfully for the environment, and that it will not cause a further polarization of wealth. We are even too used to see poor nations economically depending on the countries that invest in them.

And what about those nations whose economies are strictly tied to the actual production of energy?

Besides the United States, self-sufficient in energy, the European Union and China are not, and they have all the interests to become it. Today they mostly depend on Russia, which will be extremely sensitive to the negative effects of the process, as well as countries in the Middle East and in North Africa. Oil, carbon, and natural gas represent more than half of their total exports.

The decreasing demand will surely be gradual but important economic reforms will be vital for these nations. The absence of these incomes and alternative solutions will aggravate their fragile internal situations and international relations.

China as the new point of reference for the world economy 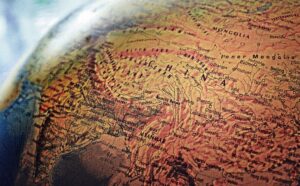 In the near future, two colossal projects directed by Beijing will be fundamental. The first one is the Belt and Road Initiative (BRI), the new silk road, whose high environmental sustainability has been highly critiqued as well as the economic growth it is supposed to offer to local communities. It aims to create a system of infrastructures without precedents connecting Asia, Europe, and Africa. The second project is the Regional Comprehensive Economic Partnership (RCEP), the biggest free trade treaty in history. It involves most of South-East Asia, China, Japan, South Korea, Australia, and New Zealand, amounting to 30% of global GDP.

China would ensure itself a privileged position in international trades, along with its position of today’s global leader of renewable energy. These two projects broaden its economic resources and give it guaranteed access to the materials needed for clean power technologies. As the topic becomes internationally more and more central, we can expect China to affirm its growing hegemony also through the path of renewable energy.

It is legit expecting important geopolitical changes due to the future boom of clean energy. Some nations will deeply benefit from it, and others may pay a big price for it. Good global governance will be vital for all the factors and actors in the field. An international agreement that will not be excessively harmful to those nations that will lose their economic competitiveness will be extremely important as well. Otherwise, they will have all the interests to abandon any diplomatic way and obstruct the energetic transition. 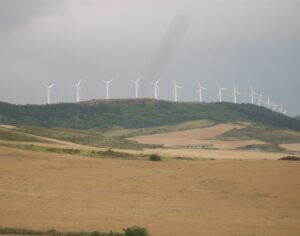 THE IMPORTANCE OF WIND POWER