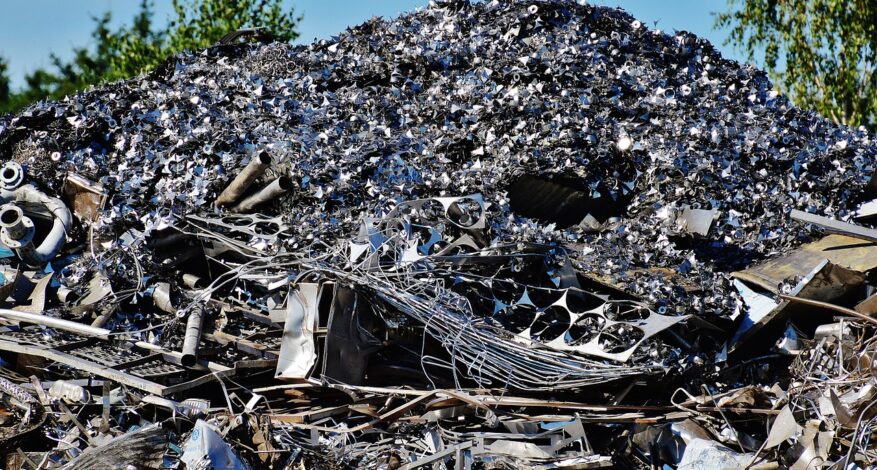 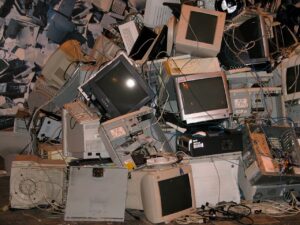 The rapid expansion of technology and the consumption-driven society results in the creation of a large amount of e-waste every minute. E-waste is considered the “fastest-growing waste stream in the world” with 44.7 million tons generated in 2016, equivalent to 4500 Eiffel towers. In 2018, an estimated 50 million tons of e-waste was reported, so the name ‘tsunami of e-waste’ given by the United Nations (UN). Its value is at least $62.5 billion annually.

Rapid changes in technology, changes in media (tapes, software, MP3), falling prices, and planned obsolescence have resulted in a fast-growing surplus of electronic waste around the globe. Technical solutions are available, but in most cases, a legal framework, a collection, logistics, and other services need to be implemented before a technical solution can be applied.

The importance of disposing 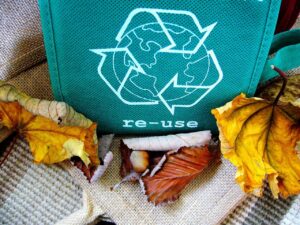 In the age of technology, the disposal of electronic waste is fundamental for a circular and more sustainable economy. Recycling is an essential element of e-waste management. Properly carried out, it should greatly reduce the leakage of toxic materials into the environment and mitigate against the exhaustion of natural resources. However, it does need to be encouraged by local authorities and through community education.

In Italy, approximately 800,000 tons of Waste from Electrical and Electronic Equipment (WEEE) are produced every year and thanks to the correct management of this waste, the dispersion of harmful substances would be avoided as well as the valorisation of raw materials which would otherwise be destined for landfills or incinerators. 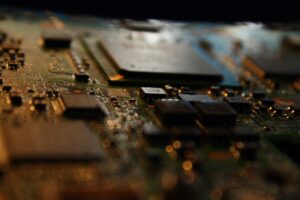 Electronic waste contains metals of commercial interest in higher concentrations than mineral reserves, as well as being rich in precious metals classified as “critical raw materials” by the EU. Precisely for these reasons, recycling is particularly important not only for the environmental damage caused by this type of waste but also to implement virtuous strategies of a sustainable economy.

According to data released by EcoLamp, the national consortium specializing in the recycling of WEEE, the recycling of this waste has slowed slightly compared to the same period of 2019 during the lockdown and then grows to start from May.

819 tons of small household appliances, consumer electronics, end-of-life lighting fixtures, and 795 tons of exhausting light sources were recycled. The provinces that recycle the most are Milan with 51 tons and Rome with 43. 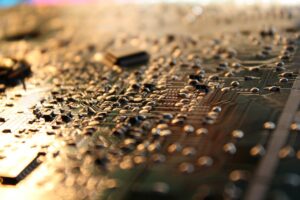 A recent study about the rising electronic pollution in the USA revealed that the average computer screen has five to eight pounds or more of lead representing 40 percent of all the lead in US landfills.

All these toxins are persistent, bioaccumulative toxins that create environmental and health risks when computers are incinerated, put in landfills, or melted down. The emission of fumes, gases, and particulate matter into the air, the discharge of liquid waste into water and drainage systems, and the disposal of hazardous wastes contribute to environmental degradation.

Researchers such as Brett Robinson, a professor of soil and physical sciences at Lincoln University in New Zealand, warn that wind patterns in Southeast China disperse toxic particles released by open-air burning across the Pearl River Delta Region, home to 45 million people.

In this way, toxic chemicals from e-waste enter the “soil-crop-food pathway,” one of the most significant routes for heavy metals’ exposure to humans. These chemicals are not biodegradable, they persist in the environment for long periods of time, increasing exposure risk.