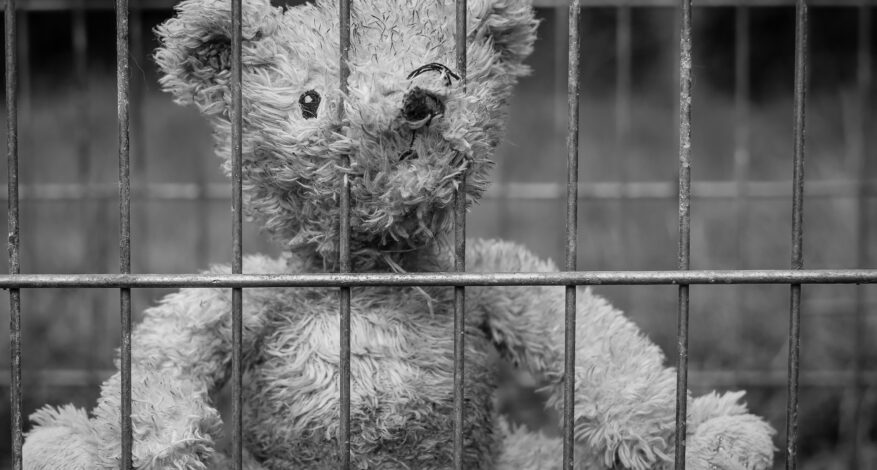 Would you ever say that jail is a place that makes people free? Some people would. They are not famous lawyers, nor scholars who firmly think that the criminal justice system is effective. Actually, they are prisoners.

In fact, there are Italian prisons implementing initiatives that give a job to inmates. On the one hand, this allows these people to find a job easily once out and, on the other, it makes them re-discover themselves as humans. Such projects are active in several prisons around the country and this article will talk mainly about those in Venice, Syracuse, and Padua (Italy). 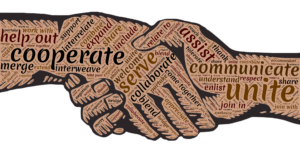 RE-BORN IN THE VENETIAN LAGOON

The Venetian association “Rio Terà dei pensieri” is working to re-introduce prisoners to different jobs in the jailhouses of the city. The core objectives of their activities are producing eco-friendly goods, with recycled materials and respecting the environment, while also trying to give a second chance to the prisoners involved in the projects. What the prisoners have said about these activities is quite moving; it is amazing, in fact, to see how much their lives changed thanks to this new chance they have been given. “Rio Terà dei pensieri” offers a range of activities. To start, a cosmetic lab where they make soap and skincare products according to original recipes and with natural products entirely. Furthermore, they make bags, backpacks, and other accessories of different kinds, such as purses or smaller bags. For that, they use PVC material, which is a particular way to recycle plastic. Furthermore, the women’s jailhouse has a small backyard where they grow about 40 different varieties of fruits, vegetables, and natural herbs, which they sell at the local market weekly. Last but not least, the prisoners learn also the process of silk-screen printing, even if, as we can read on their website, some of them used to be graphic designers before ending up in jail and therefore they can join the activity easily. This lab creates prints of different kinds, including personalized ones, for bags, shirts, and any other sort of cloth. 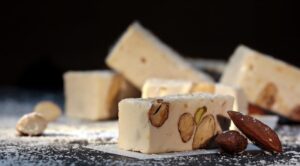 In the meantime, in Syracuse, a town in the South-East of Sicily, prisoners have the opportunity to work for a laboratory that works with almonds, one of the most famous and typical products of the island. Also, in this case, it is a social cooperative called “L’Arcolaio” that makes the project and its activities possible. They aim at giving prisoners a second chance, a working-path to follow once out of jail. And, while doing so, they also try to enhance the value of one of the typical products the nature of their land offers: the Sicilian almonds. They started by making bread, only with organic and local ingredients, but, over time, they have been shifting to the production of almond pastries, cookies, and sauces. Thanks to another association called “Le Galline felici” these products are now sold all around Italy, and in Europe too. 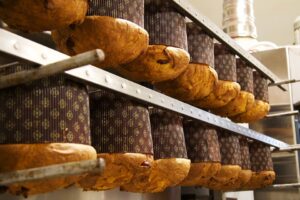 Lastly, a similar famous initiative is that by “Giotto Cooperative” in Padua, a town in the North East of Italy. This jailhouse is, in fact, well known to be one of the best bakeries in the country. Indeed, they have been awarded several times for the products they make. In particular, their “Panettone”, the typical Christmas desert in the North of Italy, won the Italian cooking academy prize “Dino Villani”. This award is very important for the association, not only because it allows to recognize the value of the work they do, but also because it is one of the most important prizes awarded to “0 km” products. 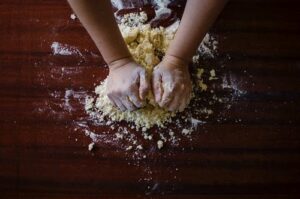 What is really surprising about all these initiatives is the fact that they all pay a lot of attention to the environment of their areas. They respect it and enhance the value of their local products and traditions. Most importantly, what all these initiatives share is the fact that many of the involved prisoners are extremely grateful for the jobs they are offered. The reason for this lays not only behind the money they can earn and use for their future or send home to their families but mostly behind the awareness that jail has saved them.

Max Cosham is 44 years old, and today he is one of those who manage the work done by the prisoners involved in the project of “L’Arcolaio”. After years and years in jail, what matters for him today is that, behind bars, he has met only people willing to help him. Moreover, he has learned that it does not matter whether or not you are in jail, you can find true freedom only within yourself. 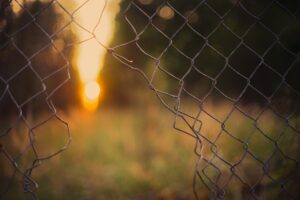 Similarly, Marco from the “Giotto co-op” says that he is very pleased “to hear that people outside this place do not look at us like monsters. They do not think that, because we made a mistake, everything is lost. The do not just leave us here and throw the key away”. From the same bakery, Pierin says “If you are a prisoner, the fact that you can work changes everything, it gives dignity to your life.” Instead, a woman from the women’s jailhouse in Venice states that before she started working for “Rio Terà dei pensieri” as a cosmetics-maker she did nothing but smoking. Working for this initiative changed everything for her as well, even though, in the beginning, she thought the job was not for her. 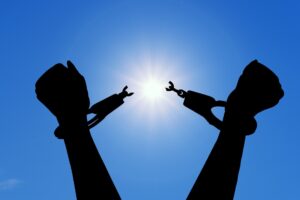 The value of all these initiatives need to be recognised, and they should become an example for many. The chance these people are offered is unique, and not common; how easier would it be to leave them in their cells? On the other hand, the will, dedication, and time all the volunteers and workers in the above-mentioned associations put in these projects are moving: their ability to make the most of everything around them, from people to the environment, is unique.