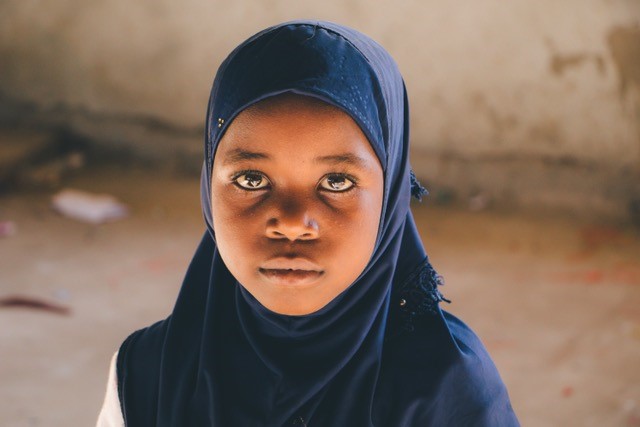 A symbol of many cultures

The veil is one of the most visible symbols of Islam — which, after Christianity, is the second major religion worldwide. It is also a frequent matter of discussion: Why do women wear it? Who is entitled to decide whether or not it should be worn?

Veils were common in many cultures before the rise of Islam, including Catholicism and Judaism. Ancient upper-class women used to wear it to represent their high social status. To this day, Tuareg men, an ethnic group that inhabits the Northern area of Africa, have been wearing a veil as a symbol of manhood. Not so long ago it was considered disrespectful for women to have their head uncovered during the liturgy and, today, it is still a tradition for many brides to wear a veil on their wedding day.

Meaning and types of veils 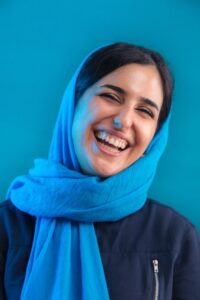 Even though the reasons are not clear in Muslim writings, women who choose to wear the veil do so to preserve their humility and privacy from men who are not part of their family and to feel close to God. There are four main different types of coverings: 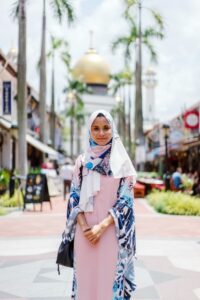 Especially in Western countries, many argue that Islamic women do not choose to wear the veil but, on the contrary, they are forced to cover their bodies. In 2011, the French Government decided to ban head and body coverings in public places, including the burqa and niqabs. The decision has divided public opinion: on one side, people who support the ban claim that it would facilitate identity recognition and that the fact that women cover their bodies is misogynistic and a symbol of repression. On the other side, the former French president was criticised for encouraging Islamophobia and disadvantaging the social inclusion of Islamic women.

In this interview, Hamid, a Muslim woman, explains that she wears the veil by choice to show her identity and it makes her feel a strong connection with God. As she lives in the States, she perceives people’s judgment and misconceptions when they see her without knowing her story and the reasons why she does wear the veil. Unfortunately, many women have no say in the matter. It is the case of women in Iran, where wearing the veil is compulsory as, otherwise, you are persecuted by the law. Police officers are entitled to inspect women’s clothing, ensure they have no hair showing up, and even check the make-up they are wearing. Women who disobey the law can be arrested, jailed, or fined. This situation led to the rise of a protest movement against the veiling laws in Iran. The movement was joined not only by women but by men too. Regrettably, the Iranian Government’s response was harsh: over 40 people have been arrested for defending women’s right to choose whether to wear the veil or not.

It is fundamental for women to feel empowered and to make sure they have freedom of expression and belief. Many claim that it is difficult to engage with women who wear the veil; however, we should all understand that we have nothing to fear from them. On the contrary, we should interact with them and understand their history and the reasons behind their choice. One should acknowledge that we do not communicate only with our bodies and faces but that we can create a connection with others also by sharing what we carry inside ourselves.

The priority is to support women’s choices and promote social inclusion and cohesion without preconceptions.