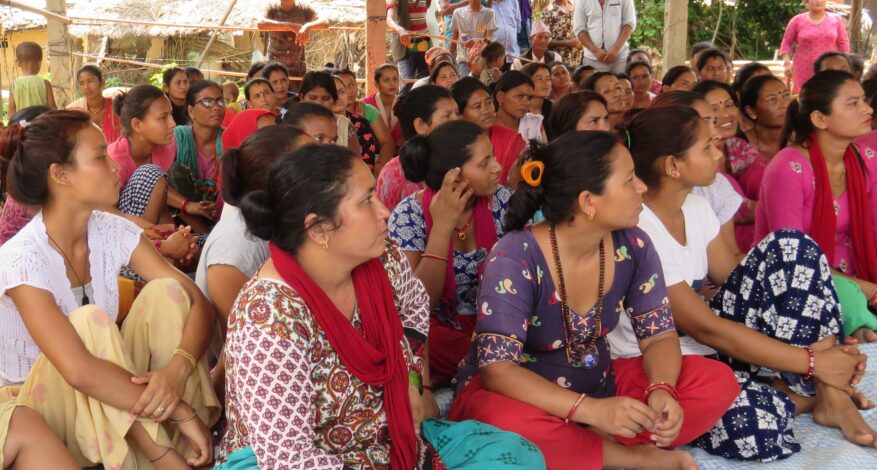 ARE WOMEN PAID LESS THAN MEN? 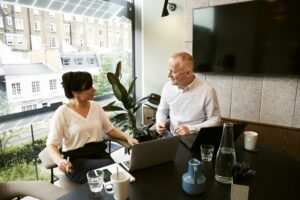 The reasons behind this wage disparity are many and they are a consequence of the way women are perceived by the society they belong to. The first reason is occupational segregation, as women’s and men’s economic status is influenced by the sectors in which they work. The majority of women work in lower-level sectors, such as sales, care, and education, where they are underpaid considering the effort and skills that are required. Moreover, also when the comparison is made within the same field, there is still a disparity. The difference within the STEM sector (science, technology, engineering, and mathematics), one of the most highly-paid, is a clear example. Social gender perceptions and expectations fuel this divide starting from school: even though the scores of girls and boys in STEM subjects are equal, men account for the vast majority of students in this field in higher education. As a consequence, the number of women who get to work in STEM is low and, those who manage to, find themselves in an environment dominated by men and have lower incomes. According to this article, in Italy, the percentage of women who do STEM degrees is 37%. Even though they achieve great academic results, their employment rate is 89,3% compared to 91,8% for men and, on average, their monthly income is €1.428 while their men colleagues earn €1.510 per month. 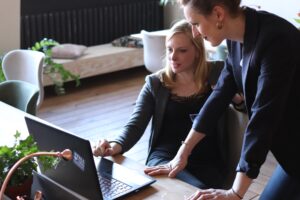 Women are more likely than men to have flexible work schedules to be able to balance work and daily life. This can influence their career choices, especially when dealing with motherhood. Many mothers face discrimination in the workplace and, in their families, they are the ones responsible for the household tasks, making it difficult for them to have equal treatment. To promote better management of work, parental leave, and the collaboration between women and men, the European Union issued the proposal for a directive on work-life balance for parents and carers. It includes the promotion of paternity leave and the possibility for both working parents or carers of children under the age of eight to request flexible working conditions. These measures promote both gender equality in everyday activities and responsibilities and the decrease of the gender pay gap.

Salaries are influenced by one’s position in the hierarchy and this certainly does not help women given that the majority of CEO roles are covered by men. According to the Women CEOs in America 2020 Report, in 2020 the number of women CEOs increased by 2%: in December 2019, women held only 30 CEO positions (which corresponds to 6%) and, at the end of 2020, the number raised to 7.8%. Even though these data are promising, it is clear that women do not hold enough high-level roles.

This should be a wake-up call for everyone to realise that women are not given equal opportunities to pursue the careers they dream of. What needs to be understood is that jobs have nothing to do with gender: there are no men-only or women-only positions. Women should be supported during their career paths and have the opportunities they deserve. The change needs to begin now, especially in the way women’s role is perceived by the society they belong to. Young girls should see their mothers pursue their career goals and hold high-level positions. Women should be supported by their male family members and not give up on their dreams.