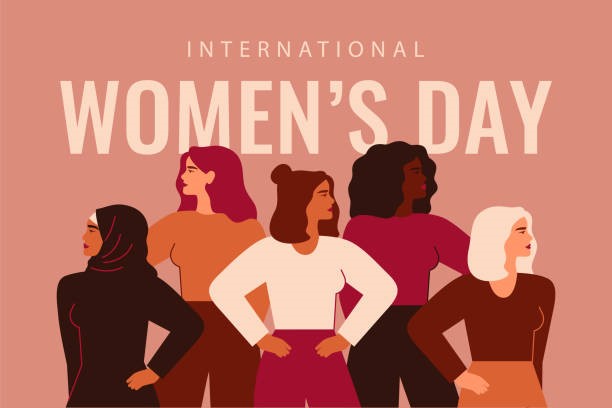 International Women’s Day is a yearly celebration all around the world in honour of women, and the date of this anniversary is March 8th.

The origin of this celebration is quite controversial. Some people say that it is meant to recall the many workers of the New York Cotton textile industry that died in the fire that broke out in 1908. But, actually, the fire we recall on this day (not that there is anything to celebrate at all) is that breaking out in NY in 1911, with 146 victims, among whom there were many women.

At the beginning of the last century, many events led to what today we all know as International Women’s Day; the first ones of them happening in Germany and Russia, and then slowly involving the rest of the world. Furthermore, the last century was a theatre of great achievements for the feminist movements. They spread globally in different waves, gaining different victories each time (say those about reproductive rights and sexuality, or about gender equality in the workplace and in family law), and generating several minor movements (let’s think about the “Slutwalk” for example, born in Toronto in 2011 with the aim of winning the prejudices against women and of giving them freedom of expression, also through the way they dress).

Nowadays, about March 8th, women are divided into two big groups; into those that consider the date only as an opportunity to leave their husbands and children at home to go out with friends, and those that, once more, try to fight for their rights and raise awareness about important problems concerning women (violence against them, differences between males and females in the workplace, abortion, prejudices of various kind). So, Women’s Day is not a celebration, but a way to call for women’s rights once more. Comparing to the past, nowadays, women can enjoy many more rights, and we have to thank all the previous generations for that, as they believed that a more egalitarian world was possible and, with their battles, they obtained what we now often take for granted. But the fight is not over yet, as proved by the many forms of discrimination women still have to experience.

What are we celebrating?

The fact that we celebrate International Women’s Day is quite curious if we think about all the abuses women still suffer and about their rights being trampled on everywhere in the world. Women fight every day against prejudice, and against difficulties that characterise their whole life, while men never encounter them. Not to mention the number of feminicides in the last few years; in Europe, they reached a peak in 2020, during the lockdown due to the Covid-19 pandemic.

So,  what are we celebrating on March 8th? The fact that we, as women, have to be afraid of walking alone at night? Maybe the fact that we have to think about how we get dressed? Or that, in 2021, we still have to choose between a career and having a family with children?

We think about celebrating that single day, but then we spend the rest of the year fighting a silent war against a world that is still male-dominated, and, above all, a world where being a woman means belonging to the weak part of it.

The actual problem is that many men, and unfortunately many women too, still think that we have to make our decisions according to the fact that we are, indeed, women. When there should not be any difference between men and women, instead! Society shouldn’t have any specific consideration on us, as we are all human beings, with equal duties, rights, and opportunities. 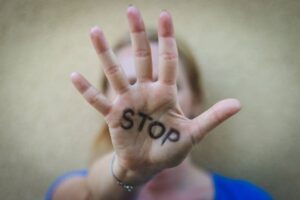