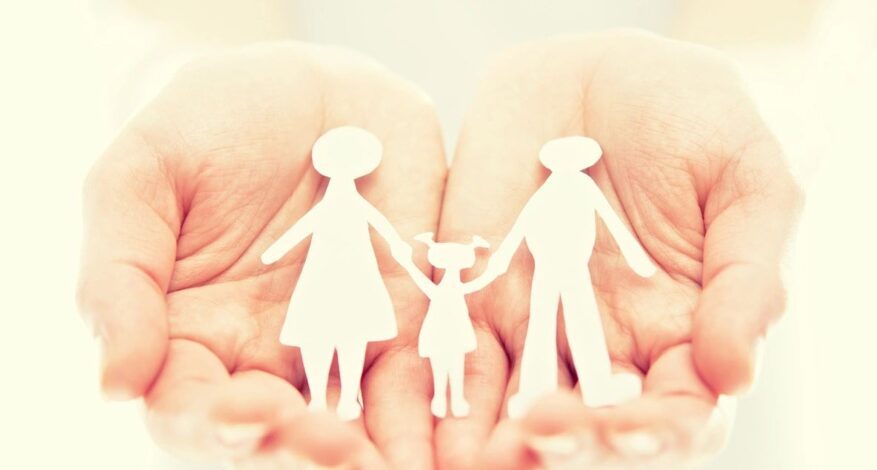 BEING CHILDFREE: A CONTROVERSIAL CHOICE

Over the last few decades, we have been observing an increase in the number of couples that choose to be childfree. This means that, even if they could have children, they choose not to, due to several reasons.

This phenomenon is spreading especially in the USA and Europe (Italy has the highest rate of couples who decide not to procreate). Of course, the low birth rate is also due to the era we are living in, a time in which social uncertainty and instability are commonplace, but times are changing and the possibility to choose should be the same for everybody. Moreover, nowadays, the majority of young people decide to study, make a career, to concentrate on themselves.

The reasons why people want to be childfree are several and different:

But the real problem is that, in 2021, these people are still judged because of such a choice, and the issue is that it varies if the choice is taken by a woman or a man.

THE DIFFERENCE BETWEEN GENDERS

Why is there a difference between males and females making such a choice?

Why, if it is a man that decides not to have children, society is more tolerant?

Why is a woman who chooses to be childfree discriminated, as if she was less complete, or not woman enough? 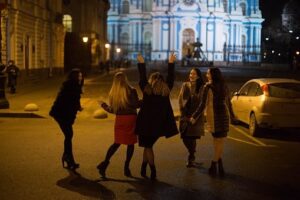 This is related to the stereotype according to which women, in order to feel satisfied with themselves and fit in nowadays society, should get married and have children. In fact, we live in a patriarchal world in which women have to take care of the family and their personal aspirations are left in the background, while men are free to choose without being judged.  According to a sociologist, the image of the woman that society wants, is that of a mother, even if a woman, such as a man, should not be considered as a reproductive machine. The point is that the dimension of motherhood is extremely subjective, and we all should start from here, in order to understand that the possibilities are several, and every woman has the right to do what she thinks is better for herself, just like men do.

Unfortunately, the fact that we live in a society that wants mothers so that women can be considered as such, influences the choices and the fear of prejudice against women. This leads to a very important issue, that is the disparity that we can observe between genders.

Why our society is comprehensive toward a man that freely decides not to have children, while a woman is discriminated against because having children should be her duty?

This confirms how patriarchal our world is, and how difficult having the same freedoms and possibility is.

Being free to decide whether or not you want to be a parent is the greatest decision people should be allowed to make freely, for themselves and for the children they will or won’t have.