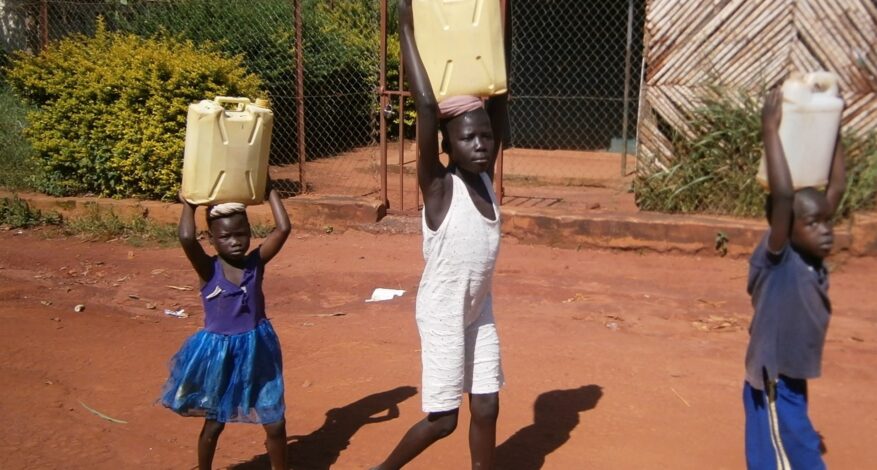 Water is arguably the most precious resource on Earth, and yet we often value and manage it extremely poorly. Typically, the price of water reflects a limited number of costs, from treatments to transport, but its actual value is far greater. The fact that the prices of water are low and subsidized is important to ensure the human right to it is guaranteed. However, the low market-based costs of water actually resulted in its profligate use, freshwater contamination, and, in general, inflicted costs upon society and nature. World Water Day, held on 22nd March 2021, is about what water means to people, its true value, and how we can protect this vital resource better. Unfortunately, however, the water resources of our planet are not doing very well. Water scarcity is one of the greatest global challenges that we will have to face over the next decade: at the present time, 25% of the world population already lives in areas with very high levels of water stress and, considering the consequences of climate change, by 2030, the scarcity of water could displace up to 700 million people.

But what do we mean by water stress?

Water stress happens when the demand for water exceeds the amount of it that is available during a certain period of time, or when its poor quality limits its use. Water stress causes the deterioration of freshwater resources in terms of both quantity and quality.

Qatar is the country where water stress is at the greatest levels and, among the top 10 countries suffering from water scarcity, only one does not belong to the MENA (the Middle East and North Africa) area. In Europe, the country at the bottom of the list is San Marino, which is also the 11th worst country in the global ranking. A few positions further down there is Italy (7th in Europe and 44th in the world). 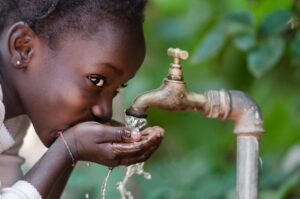 The alarming and increasing scarcity of drinking water on the planet imposes a new paradigm in the international legal scene, in order to protect human lives and improve the life quality of the present and future generations as a form of sustainable development: that is the human right to water. Ensuring everybody water availability and sustainable management and sanitation facilities is one of the goals in the UN 2030 Agenda for sustainable development.

Water is the most precious asset on Earth, but it is also what we take for granted the most.

According to research by IPSOS, in Italy, only 2 out of 10 people think that water scarcity is a global problem and almost half of them underestimate their personal consumption. According to all the indicators of responsible water consumption, Italy is at the bottom of the European ranking, as reported by the new White Paper Value of Water by The European House Ambrosetti.

While more than two billion people in the world do not have access to drinking water, according to data from the World Resources Institute, every Italian consumes 220 liters per day on average.

Although water has its own ad hoc World Day (22nd March) and has been recognized by the UN as an essential right for life quality, in fact, free access to water has not yet been identified as a fundamental human right.

To protect this most precious resource and stop its waste, there are some simple and everyday actions that can be taken, such as: turning the tap off while brushing our teeth, reusing wastewater (the one we used for making pasta, for example), and loading the dishwasher, as well as the washing machine, fully.