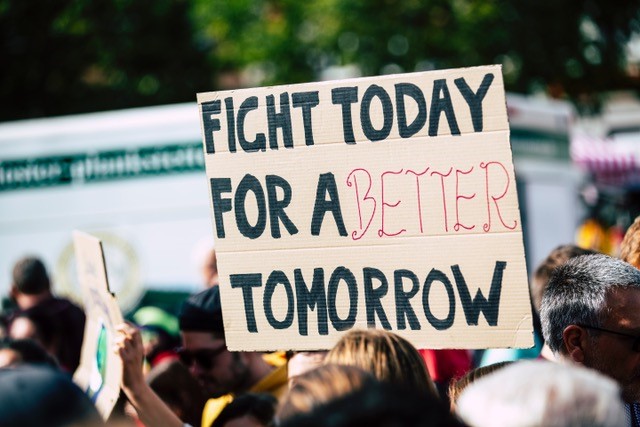 What is human trafficking?

Human trafficking is the use of coercion, fraud, or deceit to recruit, move and hold people for benefit. This crime carried out everywhere in the world, is committed against men, women, and children of all ages and backgrounds. To persuade and manipulate their victims, traffickers often use intimidation, pretend to have (fraudulent) employment agencies, and make false promises about offering a better and economically stable life, education, and work opportunities.

How does it happen? 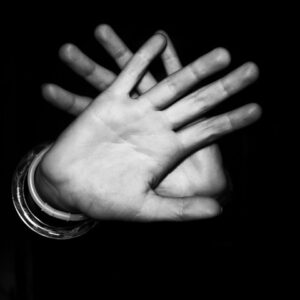 The main target of human trafficking is represented by those who find themselves in unstable living conditions, especially those who live in extremely poor areas, frequently due to the outbreak of conflicts. Many of them are migrants who have no other choice but to leave their home country due to financial distress, wars, and political instability and are looking forward to a better life for their families and themselves. Often, human trafficking is a big source of labour for the hospitality industry, especially restaurants and kitchens: employees are promised steady jobs and regular pays, but then they discover they are going to be paid less than the minimum wage, work for longer than the scheduled hours and, therefore, are exploited. With the ongoing COVID-19 crisis, and the consequent increase of extreme poverty, also human trafficking is spreading. Women and children are among the most vulnerable ones: according to the 2020 UNODC Global Report on Trafficking in Persons, five out of ten victims are women and two are girls. The report shows worrying statistics concerning children: on a global level, one out of three human trafficking victims is a child. In Sub-Saharan Africa, about 37% of the total victims are young boys trafficked for forced labour and in Central America and the Caribbean, about 44% of the young victims are girls trafficked for sexual exploitation. As stated in the 2020 Data collection on trafficking in human beings in the EU, from 2017 to 2018, in the EU-27 Member States, 14.145 victims of trafficking were recorded, 60% of which was sexually exploited, while 15% was trafficked for forced labour. 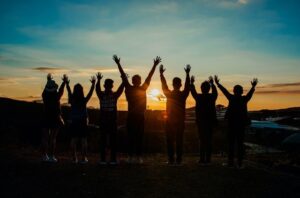 Trafficking is a complex issue and must be considered as a disgraceful violation of human rights and a form of modern slavery. We should be aware of the problem and of what are the signs of it so we can all help identify possible victims. We should also become consumers aware and, therefore, be informed about the conditions the companies we buy from force their employees to work in. We must know that human trafficking is in almost every country and we all must fight it to protect people’s lives.