HomeBlogProject FocusCommunityALONG WITH COVID-19, RACISM IS SPREADING ACROSS THE WORLD 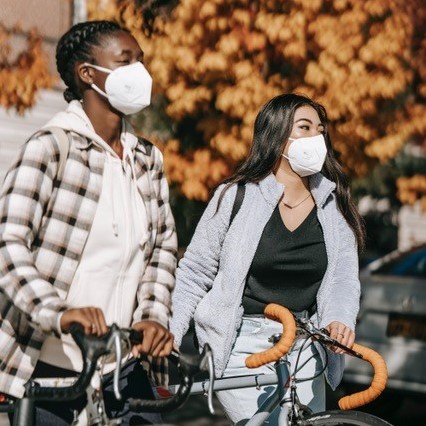 ALONG WITH COVID-19, RACISM IS SPREADING ACROSS THE WORLD

Since the outbreak of COVID-19, the whole world is facing a major health crisis. However, this is not the only emergency we are struggling with as racism — an already existing social problem — has emerged once again and given rise to many xenophobic episodes. The attacks are taking place both in Europe and America and their targets are Asians and people of Asian descent.

The spread of COVID-19 and hatred 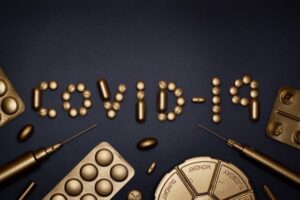 At the end of 2019, in China, hundreds of cases of pneumonia with no clear cause started to be treated. However, we started having a clearer idea of what was happening only on 23rd January 2020, when the city of Wuhan was closed off by the Chinese authorities. After the World Health Organization declared it was a global health emergency on 30 January, and after the first cases were detected in Europe, the world population was beset by the virus and, to reduce the spread of the virus, Governments started to restrict travels from and to China. People were scared as the virus was spreading extremely fast and the health departments were overcrowded and did not have sufficient means to fight against it. As Wuhan was the city the virus started spreading from, the words ‘virus’ and ‘China’ began appearing in the international media spotlight more and more frequently. While the health emergency was bringing thousands of people to their knees, there were those who associated the virus with China and expressed baseless hatred towards the Chinese population. That was no longer a plausible fear of the virus. On the contrary, it was a question of discrimination.

Many episodes of discrimination and violence 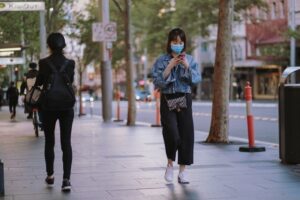 Since February 2020, all around the world, Asians and people of Asian descent have been exposed to racial violence, including assaults, verbal harassment, beating, intimidation, and discrimination, all of which seem to be related to the ongoing pandemic. Some people posted warnings about not going to Chinese shops and restaurants on social media and some parents did not want their children to attend school if there were Chinese students. Near the Trevi Fountain in Rome, a cafe put up a sign forbidding people coming from China to enter. In Edinburgh, as she was walking home with her children, Wei Saik was assaulted by a group of teenage boys who shouted ‘Covid’ at her. In Paris, 17-year-old Shana Cheng of Vietnamese and Cambodian origins was verbally humiliated by both adults and young people on a bus. The Stop AAPI Hate National Report reports that, during the pandemic, there have been nearly 3,800 cases of hate episodes against Asian Americans, including verbal and online harassment, physical assault, and civil rights violations. Moreover, there were more episodes reported by women than men and 42.2% of people reporting hate crimes were Chinese or of Chinese descent. Unfortunately, these are only some examples of the episodes of violence and discrimination against Asian communities during the past year. 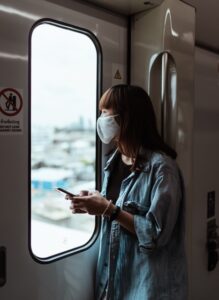 People who find themselves in such a situation need extra support. On 19th March 2020, in California, Stop AAPI Hate was funded to tackle the unprecedented rise in xenophobia and racism with the outbreak of the COVID-19 pandemic. Their goal is to combat anti-Asian racism and strive to eliminate all types of systemic racism targeting Black, Indigenous, and other groups. The organisation records anti-Asian and anti-Pacific Islander hate crimes and provides emergency responses and multilingual services. They encourage the use of community-based protection programs and restorative justice initiatives as well as support policies that strengthen human and civil rights.

Even though the virus seems to have spread from Wuhan, we must remember that racism is never an option: the pandemic cannot be fought by spreading hate and putting people’s civil rights at risk. The media play a crucial role in this situation as the spread of fake news can lead to ignorance and fuel hatred. People should evaluate what they read online, check who wrote the information, and find out about reliable and official news sources.

We all must commit ourselves to defend Asian communities from xenophobia, racism, and violence.