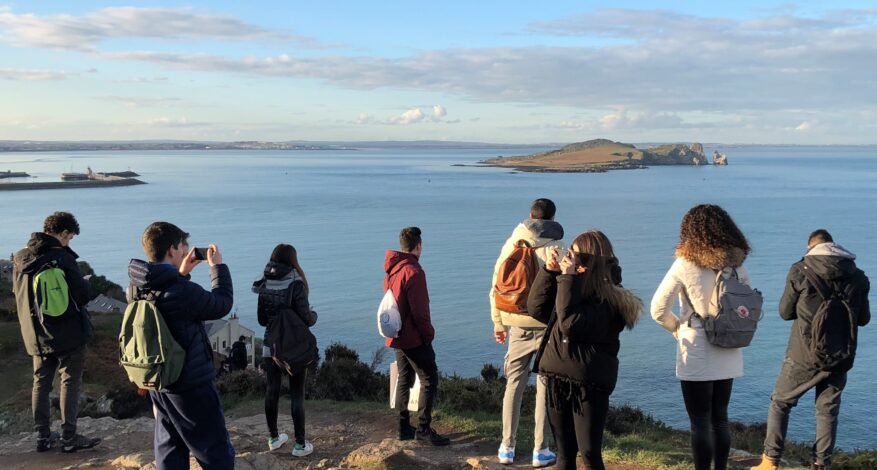 CAN YOU GO ABROAD WITHOUT SPENDING TOO MUCH MONEY?

It was during my senior year at high school when my interest in the English language started. I realised that I had never set foot outside Italy. 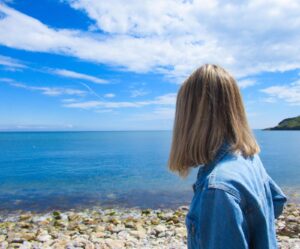 I started to look for summer linguistic stays. There were plenty of options: fancy destinations like London, Dublin, Chicago, Toronto, Melbourne, and so on. At first, the idea of leaving my own country to go on an adventure was quite exciting. But then my professors made me understand that learning another language is not so simple. – “Two weeks is not enough time, if you want to see any progress you should stay at least four weeks”. However, the longer you stay the more you pay – the quotes I was given started being much higher. I kept looking for a while when I finally realised I couldn’t afford an entire month. I would have to pay for flights, accommodation, food, public transport, visits to the museums, famous buildings, etc.

Then, I found several testimonials from other young Italians who had decided to live in London working as waiters/waitresses or in the hospitality field for a little while, without having any relevant qualifications or high proficiency in the language. They explained that it was quite simple to find a job in London and that a lot of people shared the same experience: learning English while covering all the expenses by working. But since I didn’t have much spare time (only about 6 weeks) I started to think about volunteering. And that’s how I ran into Workaway.

Workaway is a popular platform that puts volunteers with possible “hosts”. I found out that, out there, there are a lot of people who need help to run their business, but who can’t afford to pay for helpers. The same concept is behind other platforms such as Worldpackers and Helpx.

My first Workaway experience was in Ireland. 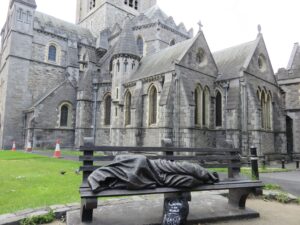 I managed to find a one-full-month position in a rural Irish Bed & Breakfast. I arrived in Dublin on a rainy morning -– the first of many other rainy mornings. I picked the bus to Ballina, a small town in the hinterland. Hannah’s husband was supposed to pick me up. Hannah was my “Irish host mom”, as she liked to say. She was the person that “hired” me through Workaway, the owner of the B&B. She needed some help in housekeeping and cleaning.

Her husband drove me to this little tiny village called Blacksod, which was a fishermen’s village. The house was a large country estate, with a big garden. They made me do the tour of the property and I met the other helper, Mathilde, a French girl. She was 22 and was studying wine management in the South of France. She too had decided to come to Ireland in order to improve her English. Well, about that, I had always thought that Italians are the worst at speaking English, but I was wrong. Apparently, French people are worse.

I spent one month at the B&B. It was a really good experience; – the life is peaceful and quiet in the countryside -. However, I have to admit that, after a month there, I was glad I was heading back to city life.

Furthermore, I definitely managed to save a lot of money, as flights and buses to Blacksod had been my only expenses.

In conclusion, we tend to think that travelling is expensive, and not easy for everyone to afford, but there are many different solutions that one can come up with, such as: