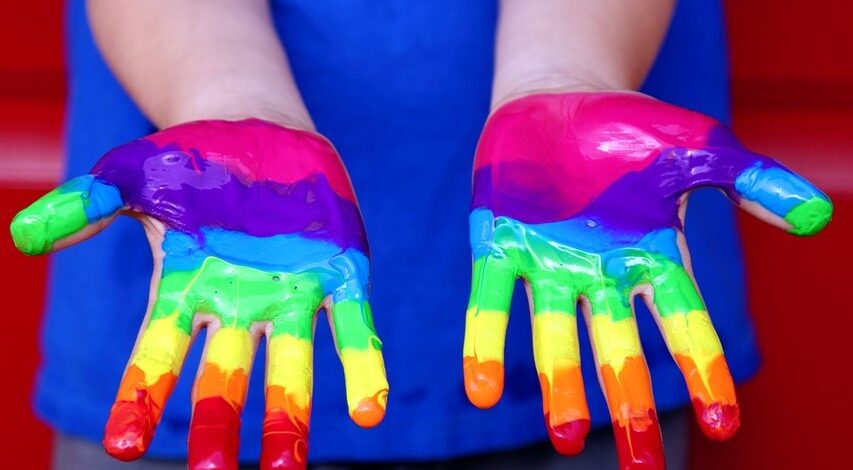 THE HISTORY OF THE PRIDE

Nowadays, the Pride is considered a party more than a political march. However, it was born because of a very decisive political event that took place in 1969 and was led by queer and trans women of colour. Unfortunately, we tend to cis-wash and white-wash history and, therefore, to forget the role of these beautiful women.

The Stonewall Uprising: the result of constant police brutalities against the LGBTQ+ community

Stonewall, located in Greenwich Village (New York City), was one of the few queer bars accepting any customer, including those who were excluded from other queer establishments like people of colour, trans people, sex workers, drag queens, homeless LGBTQ+ people, etc. The police regularly raided queer establishments, including Stonewall, and arrested people. These raids were part of the many manifestations of anti-gay hatred coming from the police.

In 1969, the night between June 27th and 28th, the police raided Stonewall once again, but this time people fought back. Among these people there was Sylvia Rivera, a Puerto Rican trans woman, Marsha P. Johnson (P standing for “Pay it no mind” which is what she replied to people asking her questions about her gender), a Black trans woman, and Stormé DeLarverie, a Black gender non-conforming lesbian. They, along with the crowd, threw bricks and other projectiles at the police officers who hid in the bar until other patrols arrived to disperse the crowd. Several other protests took place over the next few days. Marsha P. Johnson and Sylvia Rivera are also known to have founded Street Transvestite Action Revolutionaries, in 1970, to provide a shelter, a safe space, for trans sex workers and LGBTQ+ homeless youth. They themselves kept it alive by doing sex work, unfortunately, it closed in 1973. Later on, Sylvia Rivera reopened it under the name of Street Transgender Action Revolutionaries.

The Pride, heritage of the Stonewall Uprising 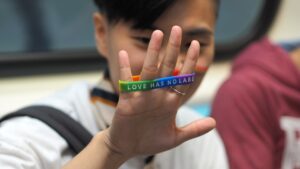 In 1970, in many American states, demonstrations took place to celebrate the first anniversary of the Stonewall Uprising. These were political marches aiming at following in the footsteps of the fight for LGBTQ+ rights. It became known as the “Gay Pride” and has been taking place every year since then, but in a more peaceful way. Nowadays we call it just “Pride” because this term is more inclusive and more representative of the fight for LGBTQ+ rights, which has to be 100% inclusive. Even if today Pride is seen more like a party and a celebration, it also has a political purpose since many things remain to be done, notably for the rights of sex workers and against systemic racism that keeps discriminating and marginalising LGBTQ+ people of colour, the very people without who we wouldn’t have the Pride we have today.

What can you do today?