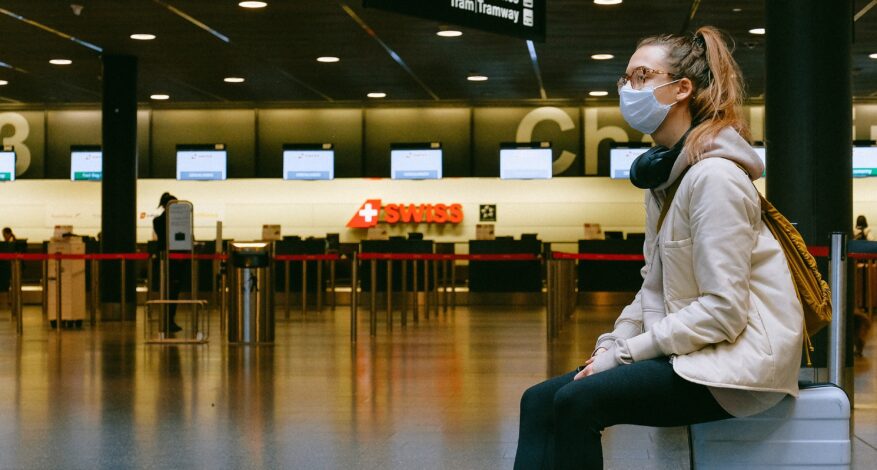 THE EFFECT OF PANDEMIC ON GLOBAL ECONOMY

Since the beginning of 2020, the world has been facing a pandemic caused by the Coronavirus. This pandemic has reached almost every country in the world, and its effects continue. Although the vaccination brings hope, there are still concerns about the recovery process. 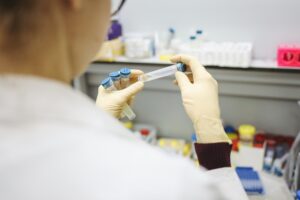 The spread of the virus has caused these countries’ economies to spiral downward. Even though the governments tried to take measures, such as lowering interest rates to ensure the flow of money continues among people, these are only short-term solutions for most of the economies. Many workers were affected by the virus in the early stages, and although the governments tried to recover from this labour loss, the issue is not completely solved yet.  Due to the global crisis, many people have lost their jobs and they are now hopelessly seeking a new one.  The unemployment rates have increased in many economies. In comparison to 2019, in 2020 the unemployment rate increased by 1.5% in Brazil, 2.1% in Italy, 4% in Canada, and 5.2% in the US. In 2020, the only economy that grew was the Chinese one. It registered a growth of 2.3%. A great number of workers have also been employed in government-supported jobs. Some parts of the economy, such as tourism and hospitality, have come to a standstill situation in most of the countries. Due to the pandemic, in many countries, there are very few job opportunities. 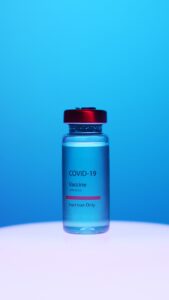 The countries are now in recession. When the economy of a country grows, there is more economic wealth and there are more new job opportunities. As stated in the BBC news, “Economic growth is measured by looking at the percentage change in gross domestic product, or the value of goods and services produced, typically over three months or a year. The IMF estimates that the global economy shrunk by 4.4% in 2020. The organization described the decline as the worst since the Great Depression of the 1930s.”

The vaccination news has affected the economic growth expectations. The IMF is expected to grow by 5.2% globally in 2021, and this growth will be driven by countries such as India and China, with an 8.8% and 8.2% growth in India and China respectively. However, the recovery in big services-reliant economies, such as UK and Italy, is expected to be slower. Some experts have explained that it might take years for the unemployment rates and economic growth to go back to what they were before the pandemic. 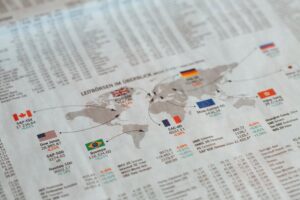 The tourism industry might be the one on which the pandemic had the biggest impact. Since the virus has locked down many areas of the world, people tend to stay home. The repercussion on the hospitality sector has been serious; many people have lost their jobs and many companies have gone bankrupt. The industry-leading intelligence companies that have been collecting data for over 35 million hotel and rental listings worldwide observed a fall in travels to the most popular tourist destinations.

The analysts believe that international travel and tourism will not return to normal levels until around 2025.

Governments around the world have invested a million dollars in pharmaceutical companies, to find treatment and vaccination solutions against Covid-19. The pharmaceutical industry is one of the few that has grown thanks to the pandemic.

What about the workers?

All around the world, the workers have been affected by the coronavirus pandemic. Those people that can work from home could be considered lucky since they did not have to lose their job due to the lockdowns. Activities such as teaching are supported by online programs to ensure social distancing. The efficiency and liability of the methods are still argued by the experts. The jobs that imply the presence of people became unnecessary after the lockdown in the world, and many people have lost their jobs because of it.

Unfortunately, the Volunteer In The World team is aware that the situation has become even worse after the pandemic. For that reason, we are here to support the families and children that suffer because of the effects of the pandemic. As always, we still have hope and will help you overcome these difficult times by being at your side.