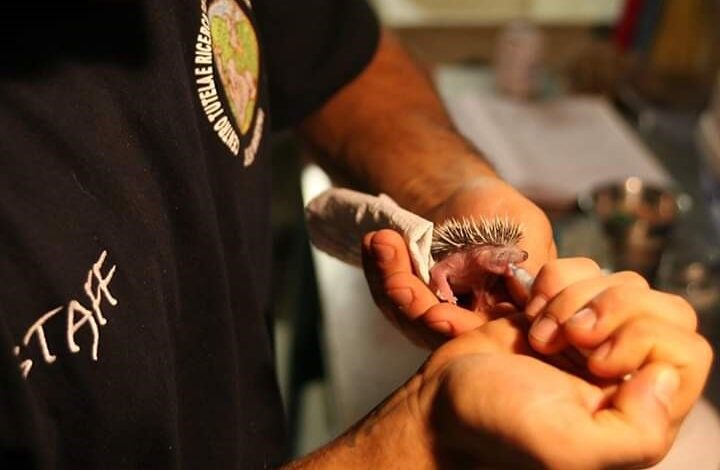 CENTER FOR THE PROTECTION AND RESEARCH OF EXOTIC AND WILD FAUNA

In a natural reserve near Bologna (Monte Adone), there is a Wildlife Rescue Center.

It was initially founded in 1989 as a center for autochthonous wildlife but after few months it started to host exotic wildlife too.

It has an emergency service for recovery, active 24h every day, for animals found in need.

After the recovery, they take care of and rehabilitate animals, so they can reintegrate them in nature. They also have in care exotic animals subtracted from illicit trade by competent authorities.
The help this center gives to fauna is something inestimable.

They also accept volunteers, so if you have time and like animals, take a look at their website (Centro tutela fauna) 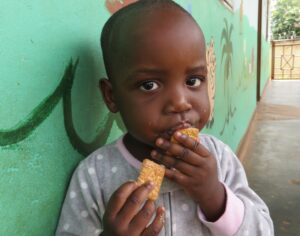 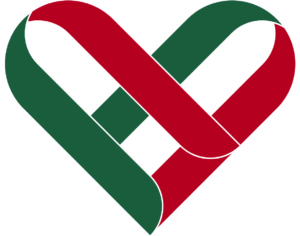 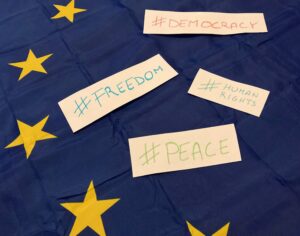 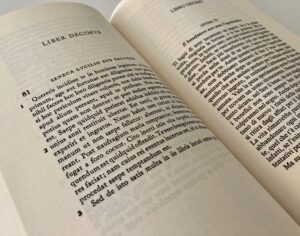 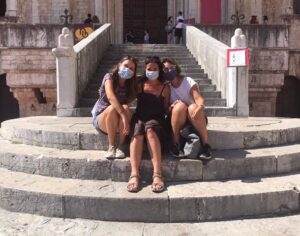 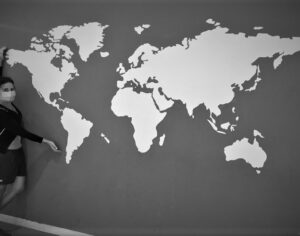 HOW TO MAKE SAFE VOLUNTEERING DURING THE PANDEMIC 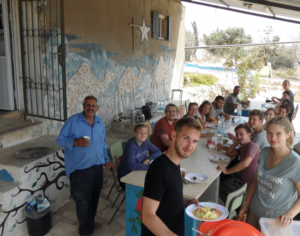 TENT OF NATIONS: A FARM WHERE RELATIONS ARE CULTIVATED 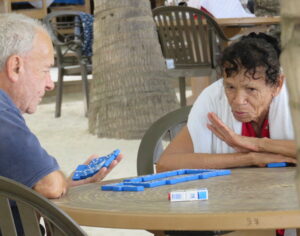 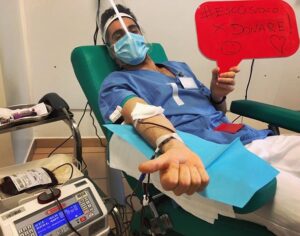 VOLUNTEER AS A BLOOD DONOR 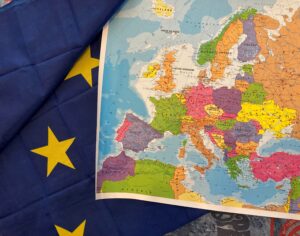 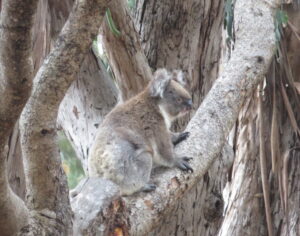 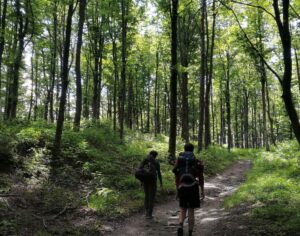 WALKING ALONG THE PATH OF LIFE 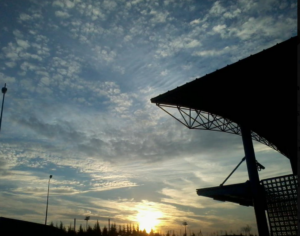 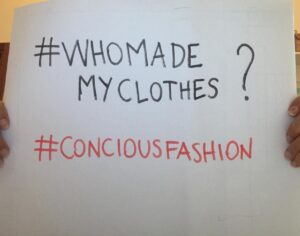 FAST FASHION AND ITS PROBLEMS 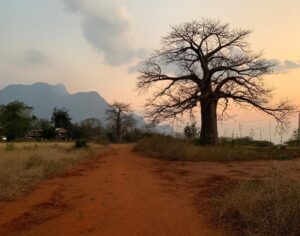 TIPS TO BE A MORE SUSTAINABLE TRAVELER 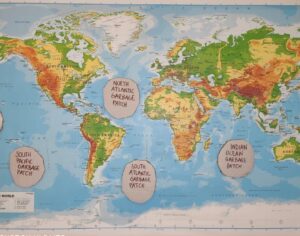 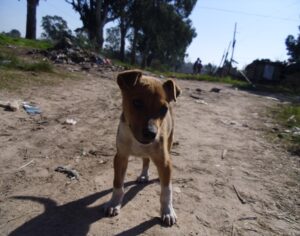