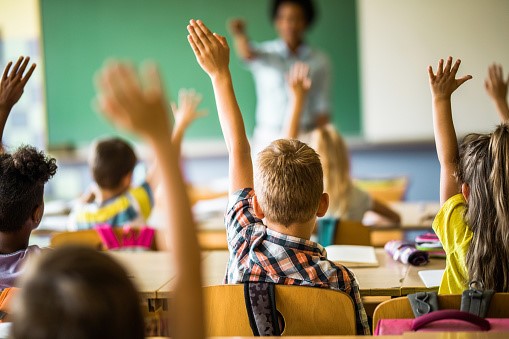 THE EDUCATION SYSTEM IN EUROPE

Within Europe, the education systems are very different from one another. If the study programme is more or less the same, the way it is structured can vary across different areas.

HOW DOES IT WORK?

In Europe, there are three main different models of the school system; single structure education, the offer of a common basic curriculum, and a differentiated lower secondary education.

In the first model, since the beginning, every student follows a common curriculum that provides general education, while in the second one they start this shared path only after completing the primary education, so when they start the secondary education. In the last model, instead, when the students finish the primary education, they continue studying specializing throughout the secondary education. The single structure is adopted in Scandinavia, Iceland, and several Eastern European countries. The second model in many other countries, among which England, Ireland, Italy, France, Spain, Portugal, Greece, Poland, and the third one in the rest of the states.

In almost every country, compulsory education starts at the age of six and lasts until one is ten or eleven years old.

It is interesting to see how we differentiate from each other, albeit we live in the same area. Lately, the European Union thought that education could be the means we all have to adhere to the same values and goals.

SOME FUN FACTS AROUND EUROPE

As it was said before, every state has its own peculiarity. For instance, in Germany, they have a very interesting way to assess students; they can give negative marks, but if they are between -4 and 4, you actually get a good one anyway! In Finland, they give woodworking and cooking lessons, and students have no tests or homework. In France, they have no admission tests to enter universities, and nobody gets the maximum point in a test (which is 20), because, in this way, students learn to be satisfied with their work. Furthermore, on Wednesdays, they have no school (even if this habit is less and less common). The British students, instead,  are famous all over the world for their uniforms! Moreover, in the UK, the lowest percentage of rejected students was recorded, only 3% (while the European average is about 10%). Besides, for the delight of teenagers, P.E. is compulsory until the age of 16, as they spend a lot of time and energy at school doing activities. The last curiosity is about Slovenia, where students dedicate more hours than the average to the study of natural and social sciences, and these subjects belong to the general studying in the secondary school.

Something very cool school has been carrying out in the last decades is the cultural exchanges; one school is twinned with another one of a different country and for two weeks (one in each country) students participate in the activities proposed by the foreign school. These are wonderful experiences because they are opportunities to practice a different language, and, above all, to live the life of these foreign students for a week, and they live yours.

School can adopt different forms and models of education, but the most important thing is that it is the place where students should learn how to relate with others and with the world. 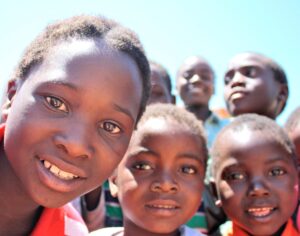 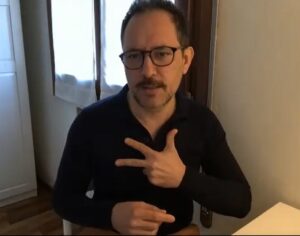 GLIMPSES OF A DEAF PERSON’S CHILDHOOD 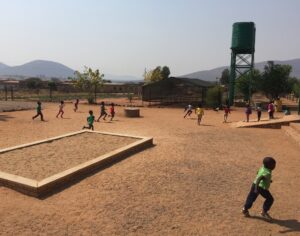 THE EFFECT OF ONLINE STUDYING 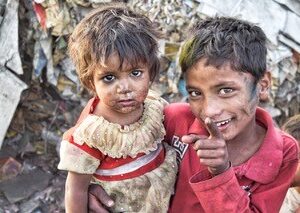 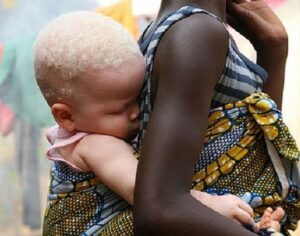 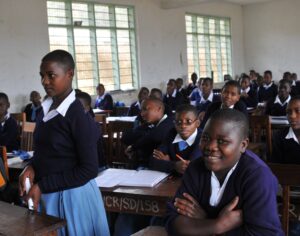 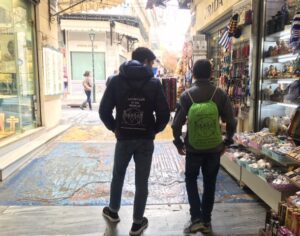 VOLUNTEERING IN A SCHOOL TRIP 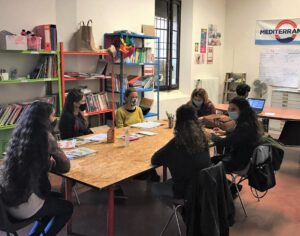 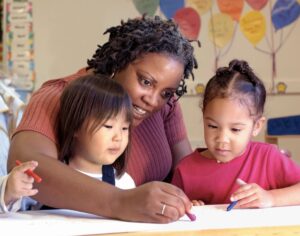 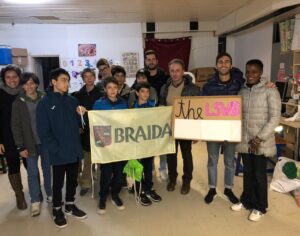 A PROJECT THAT CONCILIATED EDUCATION AND VOLUNTEERING 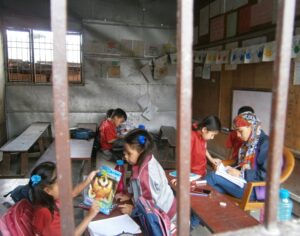 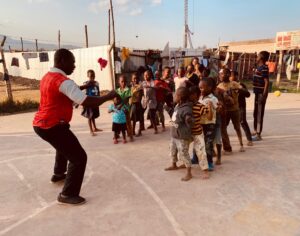